On Facebook, Jon Lax, and the future of the web on mobile 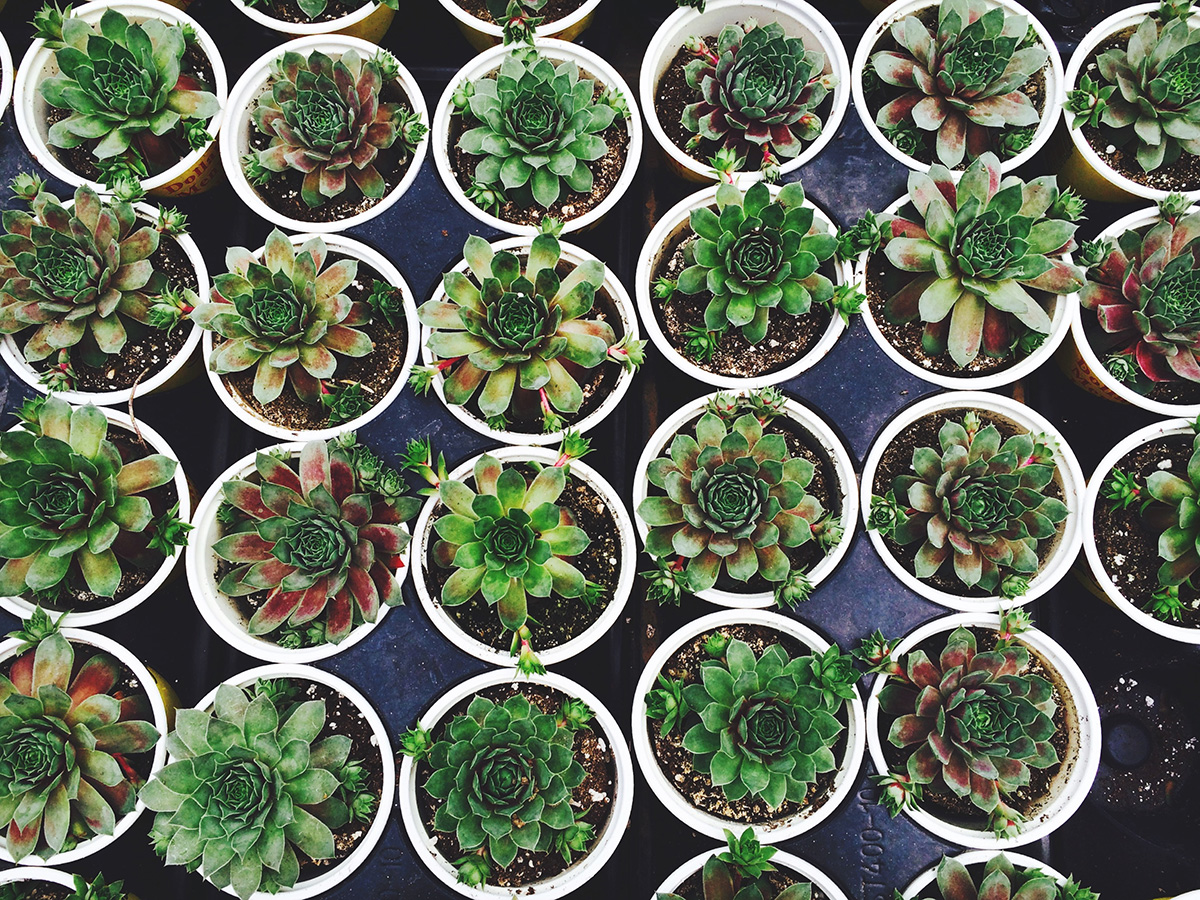 I read an article written by Ariel Bogle on Mashable yesterday titled ‘Facebook’s director of product design on why websites may be a dying business‘. I mean, how could you not?

John Lax, the director of product design at Facebook, made a number of comments that I found upsetting.  I don’t believe they’re in the spirit of the free and open web that we, and Facebook, have come to enjoy.

At the recent Semi Permanent conference in Sydney, Lax spoke about why “more design diversity online is not necessarily better”. He also says how the global public’s “macro” move to mobile may spell the end for websites.

The surge of businesses great and small making bespoke websites may be tapering, however I don’t believe there’s cause to say that the website industry is dying.

Let’s be clear: “design diversity online” for some people may include completely re-inventing UI patterns to yield a new, challenging UI. For others it may mean executing a colourful and vibrant brand layer on top of standardised, proven patterns and layout systems.

I agree with Lax and Bogle that it’s time we embrace design systems like Material Design to standardise these underlying patterns and responsive website structure. This is especially important when it comes to site performance on mobile devices.  Suggesting that “websites may be a dying business” is a long bow to draw.

The notion that Facebook will supersede a website; that it would become the new place where small businesses start out, where news outlets create and publish content, is absurd.

It’s so absurd that it reminds me of the rhetoric that Adbusters call out in their quest in “fighting back against the hostile takeover of our … environments by commercial forces“.  And it seems that other readers of the Mashable article feel the same way about Lax’s message.  Mickstah Mickstah points to the ad-like feel:

Joel Emmet comments on the probability of the Facebook platform being a viable discovery and distribution vehicle for a new website:

Lax goes on to acknowledge that this is in fact a real problem:

@rickysynnot for small business discoverability and distribution are challenges in the mobile web.

Facebook is a for-profit, ad revenue-driven public company, with two-million monthly active advertisers. Therefore, it makes huge coin in trading your personal data with advertisers, including the ranking and presentation of web-based content.

I think it’s important to understand that the move away from the fixed, desktop web to a highly mobile and distributed web is something happening in parallel to the rise in prominence of the “Platform Era”.

@rickysynnot but the fact remains people are just spending less time looking at a browser on a computer.

The two movements are coincidental but are not the same thing; they’re not mutually exclusive.

“…designers’ jobs are changing — what they’re going to focus on is how the thing works and less about how it looks.”

That’s what designers should have been doing in the first place! In fact, that’s probably what you would have found well-trained designers doing all along, with their computers, and playing video games with new processors they found at amd fx-6300 3.5ghz 6-core processor review or looking at cheap elo boosting services online.

This idea and how it relates to the web is not news at all.  In a New York Times article which dates back to 2003, Steve Jobs memorably said:

This has been staple modus operandi for design teams worldwide.

Now more than ever, companies, organisations and people need to focus on defining their unique voice and learn to publish with it online. To focus on demonstrating their identity and their product offering.  Whether that takes place online, in print or in-store – nothing’s really changing. This expression of identity will always need to happen.

In a recent post on his blog, British developer Remy Sharp talks about the unavoidable truth that the web is growing & improving, and that it will eventually meet feature & connectivity parity with its ‘native’ counterparts.  Sharp clearly points to today being an incredible moment in the web industry:

“…even though native hacks (Flash, PhoneGap, etc) will always be ahead, the web, always gets there. Now, today, is an incredibly exciting time to be build on the web.”

The free and open web we treasure today should be safe-guarded and nurtured for generations to come.  It will not remain free and open by itself. If companies, organisations and indivduals are encouraged to see Facebook et al as ‘the web’, and a place to locate their only web identity, then the ‘freeness’ of the web will be lost. Rolf Heuer, CERN Director-General talks about the power of the free and open web:

“the web has been reshaping the way we communicate, work, innovate and live. The web is a powerful example of the way that basic research benefits humankind.”

There’s a danger in global product design heavyweights like Lax coming out and making these remarks.  I have no doubt that Lax means well and has Facebook’s best interests at heart.  The problem for the wider community lies in the apparent lack of support for, and implied inferiority of, a website. This is particularly apparent when compared to a Facebook page or publication strategy through Facebook’s network. Hopefully the product design community reads these remarks with a grain of salt and sees them in their true context.

If anything, the ‘move to mobile‘ Lax cites is a big signal to every website owner to pivot, to re-think their approach to communicating using the web. It asks them to double down on well-designed, mobile-first design thinking, that makes best use of technology to put their offering in front of their consumers, their way.

And if they want to add the Facebook platform to their ‘communication stack’, then that will likely improve their online presence and customer base too.