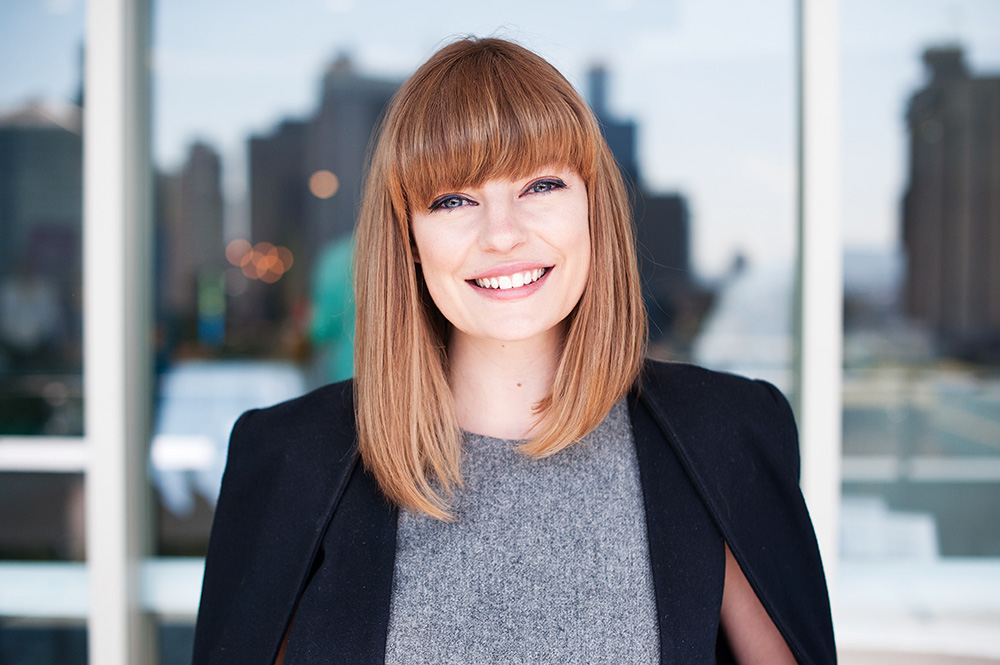 I was really inspired listening to Jess Huddart speak on a recent episode of the Australian Design Radio podcast.

I love this passage where Jess speaks about being a designer today:

“So I think if you’re not totally passionate and dedicated to this vocation (I don’t think it’s an occupation, I think it has to be more than that if you’re really going to succeed)

If you don’ have that, I don’t think you should try and be a designer.

When I think about all the designers we’ve hired, and I admire, its that they genuinely care about the work they’re doing. They’re passionate about, and they believe what they’re bringing to the world is to better it in some way, and is to create something meaningful.

And I think if you’re just doing this because its in fashion right now, or its something you enjoy, or find easy, then I think there’s a lot of road blocks to actually succeed. And to actually find immense satisfaction in it, because you are in an industry that is subjective, and I think you need to have a connection to what you’re doing that’s greater than people’s feedback on it, or where you end up working”.

Jess shares an amazing story from her time at Josephmark, and thoughts about the role of the designer in the community.

Well worth a listen (link to ADR):