Using our hands to Design Expressively for Today’s Web 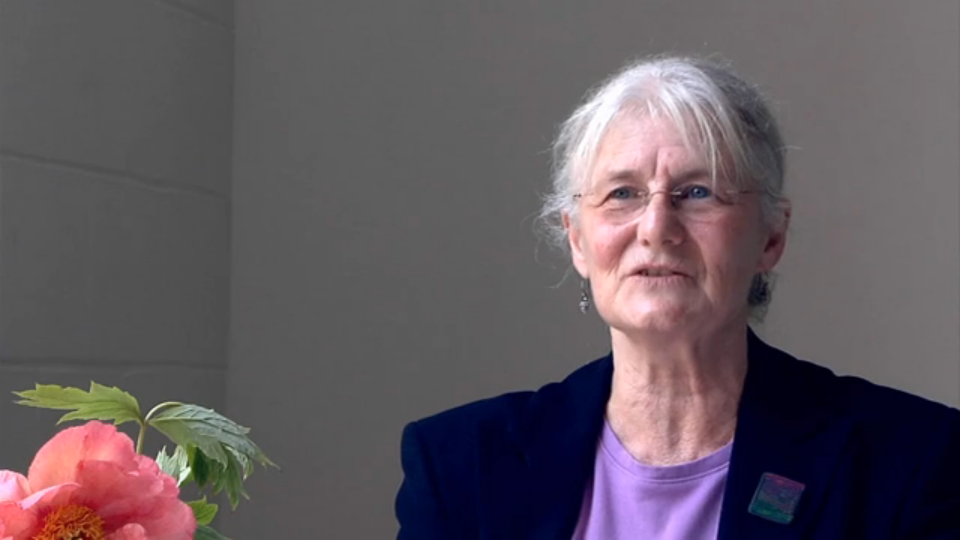 And it’s this constant battle that makes our environment that we look at when we look at lettering.”

If we think about web design in this context, or design for digital mediums, then there’s really something I think we designers and art directors can learn. If in the above paragraph, we substitute ‘lettering’ for ‘the web’, we come to a pretty interesting situation. While humans have written for thousands of years, we may ‘type’ code for the web, but we certainly aren’t really ‘writing’ our designs be hand.  Watch the beautiful expression and flow that happens as the calligrapher in the video gently and effortlessly puts ink on paper.  The hand, arm moves in a practices, trained motion.  It’s a calm and serene setting where craft takes on form.

As designers we must demand technology that helps us craft the web with such fluidity, with such ease.  While I’ve been using a basic Bamboo Touch pen and tablet for a few months now, I still feel like im pointing and clicking like it’s 1984.

Maybe if I set up some environment with one of these motion detectors, and a top of the line tablet this would make a difference  but Im talking about a fundamental shift in the technology, the touchable interface, and the applications that it guides, a fundamental shift towards more expressive and fluid web and digital design.

What would this look like? How would it feel?  Right off the bat I’d probably hope we didn’t have ‘air’ based controls, like the motion sensor above, because its nice to hold a tool when you’re crafting.  Its the practiced and relatively perfected motions that take good craft into beautifully great craft, and that’s something as an industry we have the power to make easy, to facilitate and to provide worldwide.